The 617-hp M8 Competition makes us think the Bavarians may have finally come unhinged. 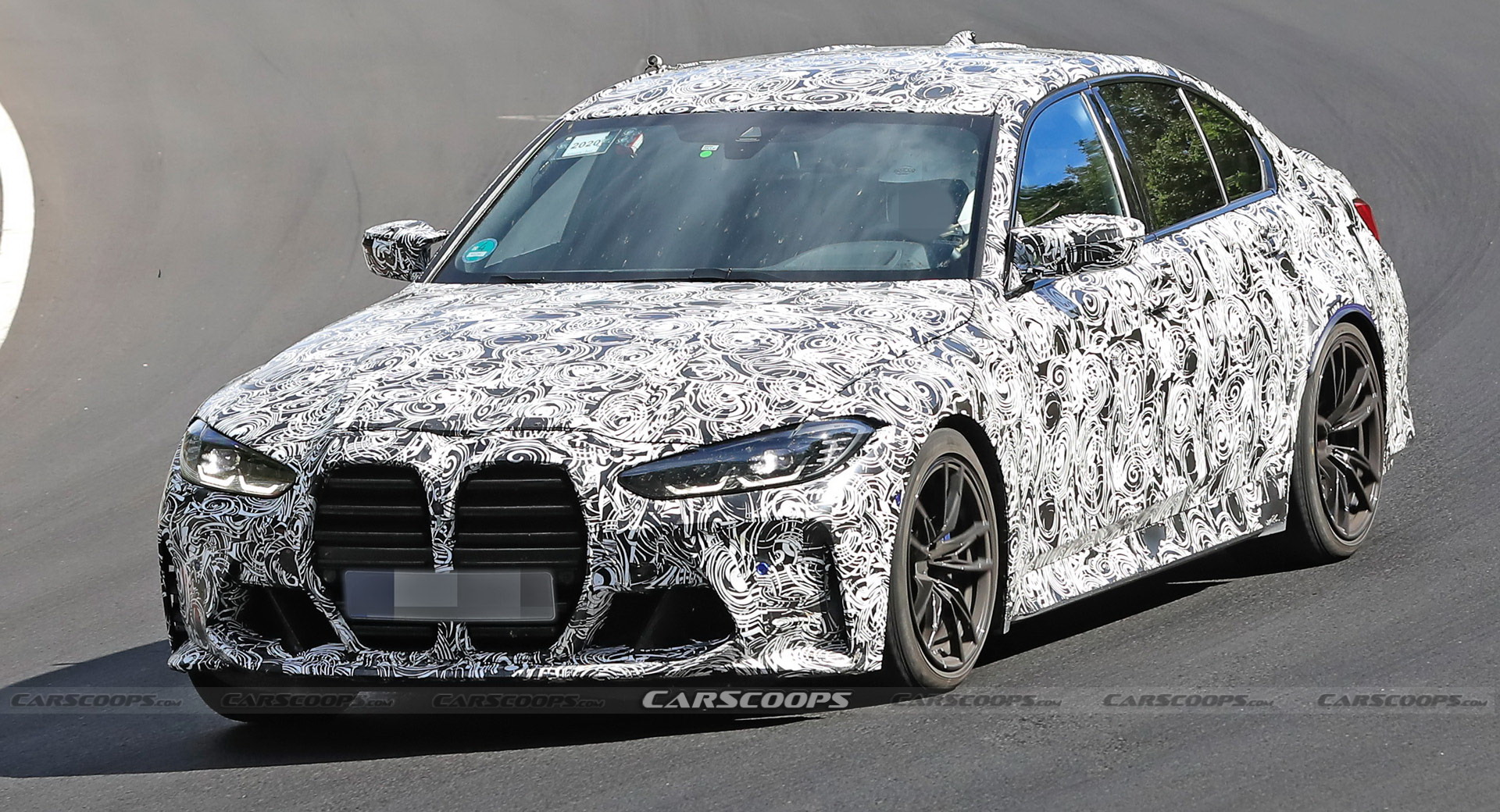 such a nice video, at last, an utterly interesting matter beyond than the performance that in nowadays its similar in that kind of cars... pretty interesting. cheers!!!
Reacciones: Giovanny T. y juanpbloescobar

"Verdict BMW 228i Gran Coupe: Brand suicide, perhaps. But you’d have to be braindead to spend $48,495 on this.⁣⁣
⁣⁣
I don’t mean a little braindead. I mean on-life-support, no-cerebral-activity, unplug-me-if-I-ever-get-to-this-state braindead.⁣⁣
⁣⁣
Not bc the 228i GC is terrible (it’s a terrible BMW but not a terrible car) but bc it’s not as good as cars costing half as much. Loaded Corolla & Mazda3 are better cars. Kia Forte drives WAY better. Jetta GLI humiliates this car (except lower door-panel material. VW’s is crap.)⁣⁣
⁣⁣
Sideways B48 means mounts have to deal with full axle torque. BMW got the compromise wrong: poor NVH at low-rpm high-loads, then bucking/lash at overrun transition.⁣⁣
⁣⁣
That’s the first FWD problem. 2nd is the understeer.⁣⁣
⁣⁣
Holy SHIT the understeer.⁣⁣
⁣⁣
No BMW has ever had balance this bad, on-power or off. Other FWD/AWD cars, including Minis, do much better at the limit. Some (Evo, SH-AWD) are even great.⁣⁣
⁣⁣
Ride is unacceptably busy: a big shadow could knock your teeth out. Terrific body control, but there’s zero grip, so what’s the point?⁣⁣
⁣⁣
All-season Turanzas on an M-Sport-pack BMW?!⁣⁣
⁣⁣
Dead steering is missing Mini’s on-center hyperactivity but also Mini Fun. Remember those 3 days when BMW’s tagline was “Joy?” Yeah, neither do they.⁣⁣
⁣⁣
There’s a full second of throttle lag. Sometimes two. Then, turbo lag. 8-sp automatic does jerky WOT downshifts.⁣⁣
⁣⁣
Big trunk but back seat doesn’t have enough headroom someone 5’10”.⁣⁣
⁣⁣
Interior accent lighting is embarrassing.⁣⁣
⁣⁣
Door-close is the cheapest, rattliest sound I’ve ever heard from a self-described premium car. That first impression alone told me this car should be half the price.⁣⁣
⁣⁣
Everything else just confirmed it.⁣⁣
⁣⁣
I just read 2 old books about BMW being 'the most admired car company in the world.' 100% of it revolved around BMW’s compact sedan superiority. The team who put BMW badges on an SUV-based, ill-handling, no-fun, workaday FWD compact sedan should be (metaphorically) pelted with rocks and hardcover copies of those books until they, themselves, are braindead. ⁣⁣
⁣⁣
It can’t take long; they’re obviously already halfway there.⁣⁣"